21 areas in Dhaka city most risky for Chikungunya: report 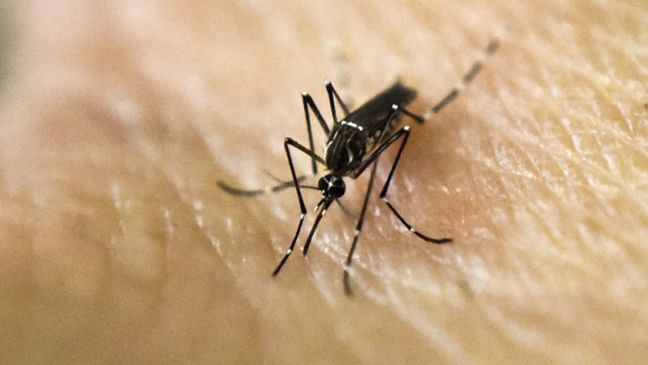 21 areas in Dhaka city most risky for Chikungunya

A total of 23 areas in Dhaka city were identified as most risky for Chikungunya disease, says a report.
BSS, Dhaka
This file photo taken on January 25, 2016 shows a mosquito photographed on human skin in a lab of the International Training and Medical Research Training Center (CIDEIM) in Cali, Colombia. AFP file photo

A total of 23 areas in Dhaka city were identified as most risky for Chikungunya disease, according to a report revealed today.

Epidemiology, Disease Control and Research (IEDCR) released the report at a meeting on "Doings for prevention of Chikungunya disease" in the Health and Family Welfare Ministry in the capital.

READ MORE: Things you need to know about Chikungunya

Health and Family Welfare Minister Mohammad Nasim presided over the meeting. Director General of Directorate General of Health Service (DGHS) Prof Dr Abul Kalam Azad and officials of the ministry, among others, were present at the meeting.

Health experts suggested destroying all potential mosquito breeding sources as the outbreak of Chikungunya disease in the capital has increased sharply this year.

They said a massive awareness campaign is needed to destroy the breeding sources of mosquito for stopping outbreak of Chikungunya disease.

Alongside eliminating the breeding sources of mosquito, people should be educated on the diseases as there is no special treatment of the disease, they added.

Tips on how to prevent mosquito bites​

Why no compensation for Chikungunya-affected people: HC 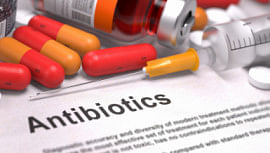 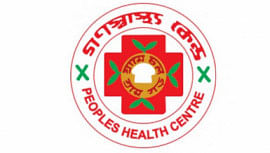 Gonoshasthaya Kendra offers dialysis for Tk 1,000 for 100 patients a night 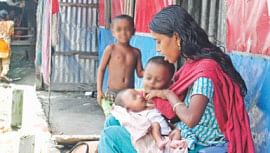 Maternal Healthcare: Slum women left to fend for themselves 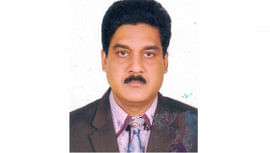 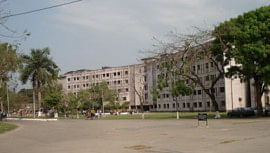 Tips on how to prevent mosquito bites​

Why no compensation for Chikungunya-affected people: HC 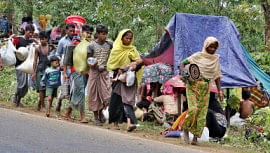 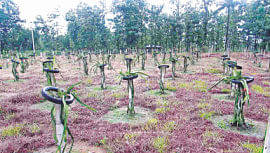 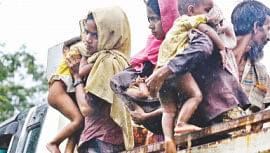 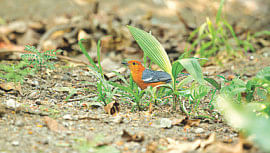 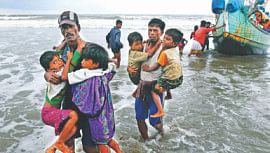