Observations in or about politics 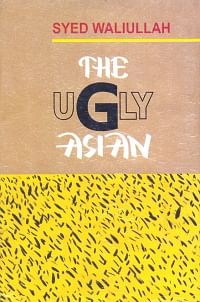 Shahid Alam is an actor, educationist, critic and former diplomat