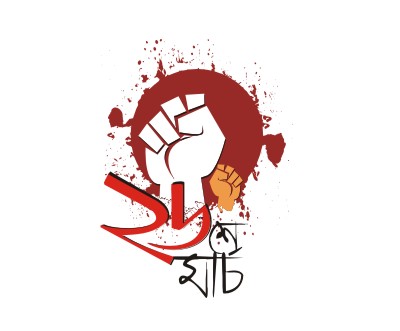 On this day in 1971, Bangabandhu Sheikh Mujibur Rahman and General Yahya Khan held a closed door meeting without their aides.
Lasting an hour, the meeting took place at President's House. It was the first time that the two men were meeting since late December, when Yahya had visited Dhaka and at one stage told waiting newsmen that the Awami League chief was the future prime minister of Pakistan and would inherit the problems which had accumulated over the years.
Following the meeting, Mujib briefed his senior party colleagues on the contents of the discussion. As Dr Kamal Hossain, constitutional adviser to the Awami League chief, would report Bangabandhu as saying, at the beginning of the meeting Yahya Khan explained the reasons behind his decision to postpone, on March 1, the national assembly session scheduled for March 3.
In response, Mujib told Yahya that the latter had blundered by doing so. He made it clear to the president that by ignoring the majority leader on such a critical issue, Yahya had committed a grave blunder. Yahya's response was that his goal was to find a responsible way out of the situation for everyone.
Bangabandhu's answer was simple. Since the crisis was set off on March 1, much water had flowed under the bridge and the only way in which normal conditions could be brought back was through an acceptance of his four demands made on March 7.
Yahya then said if martial law were withdrawn at that point, there would be a constitutional vacuum in the country, to which Mujib replied that he would ask his advisers to get in touch with the president's advisers with a view to the two sides working out a formula that would do away with the chances of a vacuum.
Following Bangabandhu's instructions, Dr Kamal met the president's principal staff officer Lt Gen SGMM Peerzada and informed him in no uncertain terms that the manner in which the national assembly session had been postponed was uncalled for.