The hidden costs of traffic 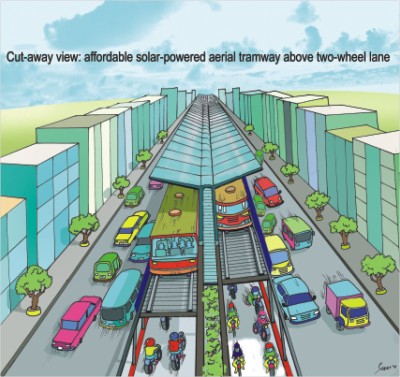 Brendan Weston is an economics teacher and editor from Canada working in Dhaka for an NGO.