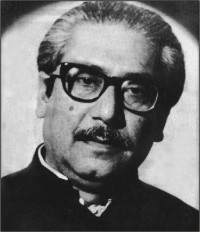 Dr. M. Waheeduzzaman Manik writes from Clarksville, Tennessee, USA where he is a Professor and the Chair of the Department of Public Management at Austin Peay State University.