Do not suffer in silence from Uterine Fibroid any more! 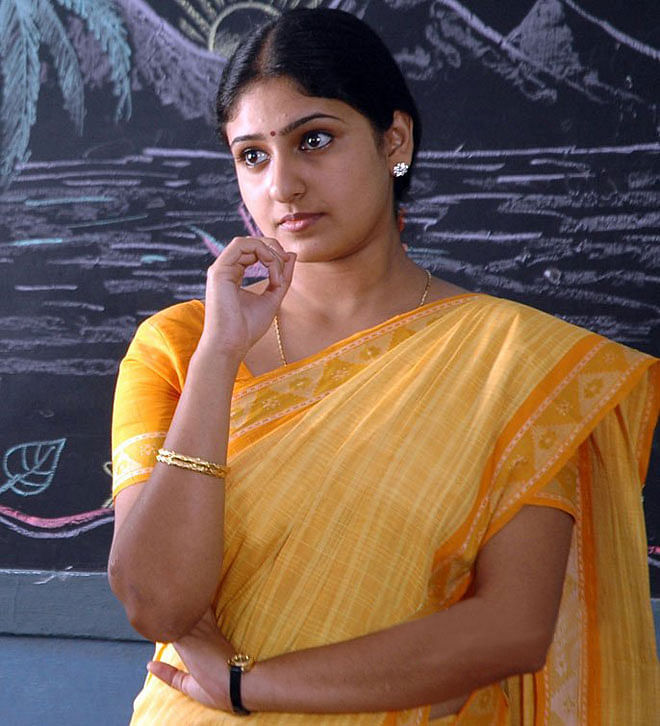 Sharmila Roy, at 45, is a Manager in a multinational bank in Dhaka. She has had two children both delivered by caesarian section. She was tired of suffering from excessive menstrual bleeding for last four years. Because of this excessive bleeding she was anemic and felt weak in general. She has been diagnosed of having uterine fibroids.

Uterine fibroids are very common non-cancerous (benign) growths that develop in the muscular wall of the uterus. They can range in size from very tiny to quite large. Occasionally, these can even cause the uterus to grow to the size of five to ten month pregnancy. Most fibroids don’t cause symptoms—only 10 to 20 percent of women who have fibroids require treatment. Depending on size, location and number of fibroids, these may cause:

Sharmila’s Gynaecologist advised her to have a hysterectomy (removal of whole uterus); Sharmila didn’t want a traditional open surgery, which involves removing the uterus through an incision in the abdomen. “I wanted to have a minimally invasive surgery because I couldn’t take a lot of time off my work,” she says.

Instead of an eight-inch long scar across her lower abdomen, Sharmila has only three very tiny scars. She feels she probably should have had a hysterectomy years ago but she was afraid of having surgery. Now she'd say that surgery really wasn't that bad at all. Her iron levels are back to normal within six weeks and it's just amazing not having to deal with all that pain and blood loss every month. Hardly a day passes that she doesn't stop and think about the difference it's made.

If she'd had a 'traditional' hysterectomy, there's no way she would have been out of hospital so quickly, nor would she has been going for walks within a matter of three days. And she was back at work within seven days.

Sharmila can't praise the Gynecologist’s care highly enough in this International Standard Hospital! “She is clearly so skilled at what she does, and takes genuine care. Her positive attitude was also a great help to me. I was equally impressed with the nursing care, levels of cleanliness and comfort of the hospital – all of which was excellent.”

Most importantly all doctors and staffs of the hospital helped Sharmila choose appropriate medical care by giving her full understanding of the reasons for treatment, the risks, and the potential benefits. Females need not suffer in silence from excessive bleeding due to fibroids any more! The right hospital with skilled and experienced Gynaecologist in your city can perform safe and effective laparoscopic hysterectomy to give pain-free comfortable life to you!