The Two Economies thesis: Road to the Six Points Programme 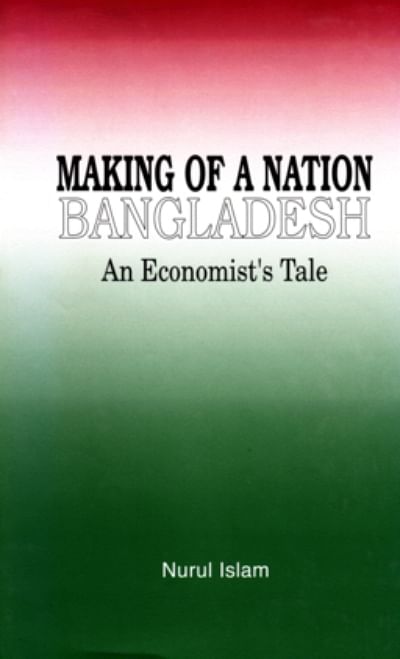 The writer was the first Deputy Chairman of the first Planning Commission of Bangladesh.