What is Rampal Power Plant project?

The Rampal power plant is a proposed 1320 megawatt coal-fired power station at RampalUpazila of Bagerhat District in Khulna, Bangladesh. It is a joint partnership between India's state owned National Thermal Power Corporation and Bangladesh Power Development Board. The joint venture company is known as Bangladesh India Friendship Power Company (BIFPC).

The proposed project, on an area of over 1834 acres of land, is situated 14 kilometres north of the world's largest mangrove forest Sundarbans which is a UNESCO world heritage site. It will be the country's largest power plant.

This project violates the environmental impact assessment guidelines for coal-based thermal power plants. On August 1, 2013, Department of Energy of Bangladesh approved construction, but then changed its stance and set 50 preconditions for the project.

But the location of the plant, 14 kilometers from the Sundarbans, violates one of the basic preconditions which says such projects must be outside a 25-kilometer radius from the outer periphery of an ecologically sensitive area.

Stories on this issue 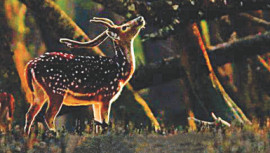 DISASTER written on the wall 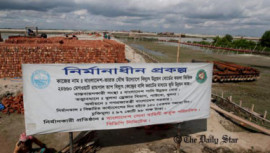 Concern Over Sundarbans: Govt to reply to Unesco in a week 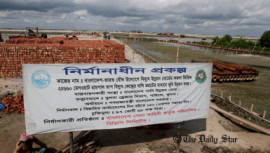 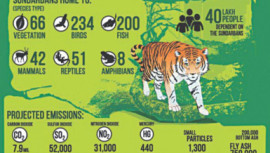 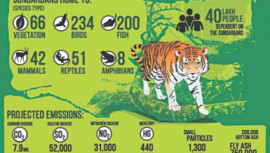 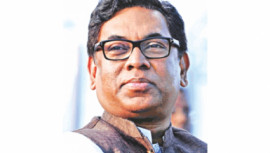 Concern rooted in lack of understanding 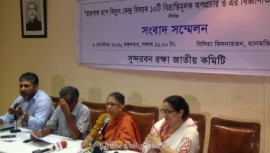 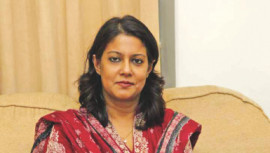 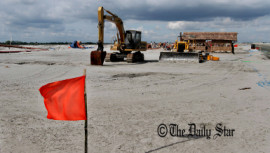 Answers to some controversies 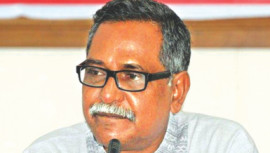 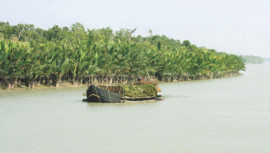 Shift it 10km away 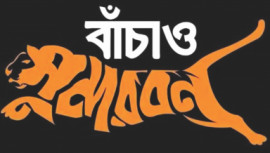