Reflections on a contemporary phenomenon 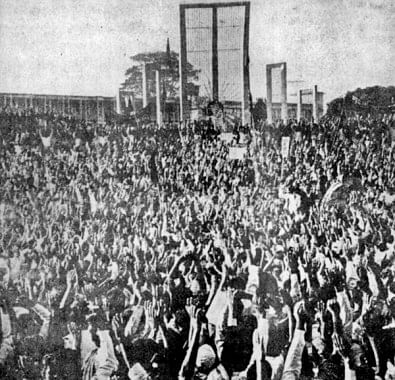 In a true sense, language speaks us. Since language is culturally located in human relationships, it is inherently salient to social action. It can also, and usually does, perform a political role in reinforcing and challenging power.