From India with love 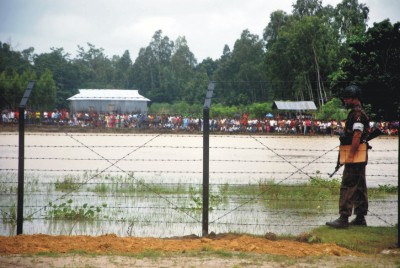 The writer is a former Ambassador and Chairman of the Centre for Foreign Affairs Studies. E-mail: ashfaque303@gmail.com