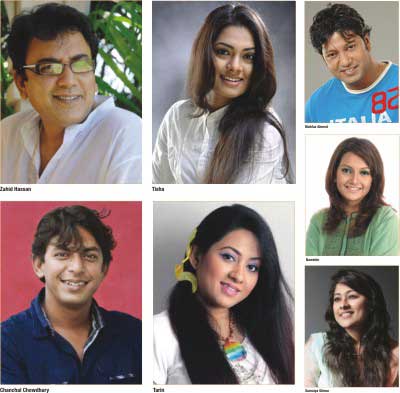 The year 2011 was one of ups and downs in the TV media, with experienced actors fighting to maintain their presence among the viewers, while newcomers worked hard to cement their own positions in the media. Different TV channels aired a plenitude of serials, as well as countless one-hour TV plays. Here is looking back at the past year:

A league apart
They are a league ahead of their peers. At the beginning of 2012, we take a look at the most successful and talked about directors, actors, actresses and productions of last year.