Rabindranath: He belonged to the world | The Daily Star
Skip to main content
বাংলা T

Rabindranath: He belonged to the world 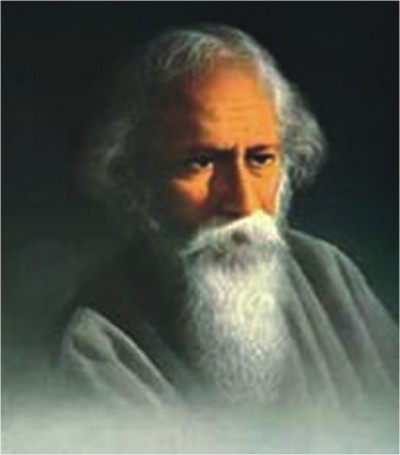 A hundred and fifty years after his birth, Rabindranath Tagore remains a pre-eminent, indeed the pre-eminent, man of letters on both sides of the old, historical Bengal. Humanist, poet, storyteller, artist, playwright, mystic, thinker, he is yet South Asia's voice in a wider global perspective.
On the eve of 25 Baishakh, 8 May, Star Literature pays tribute to the Bard.
--- Literary Editor