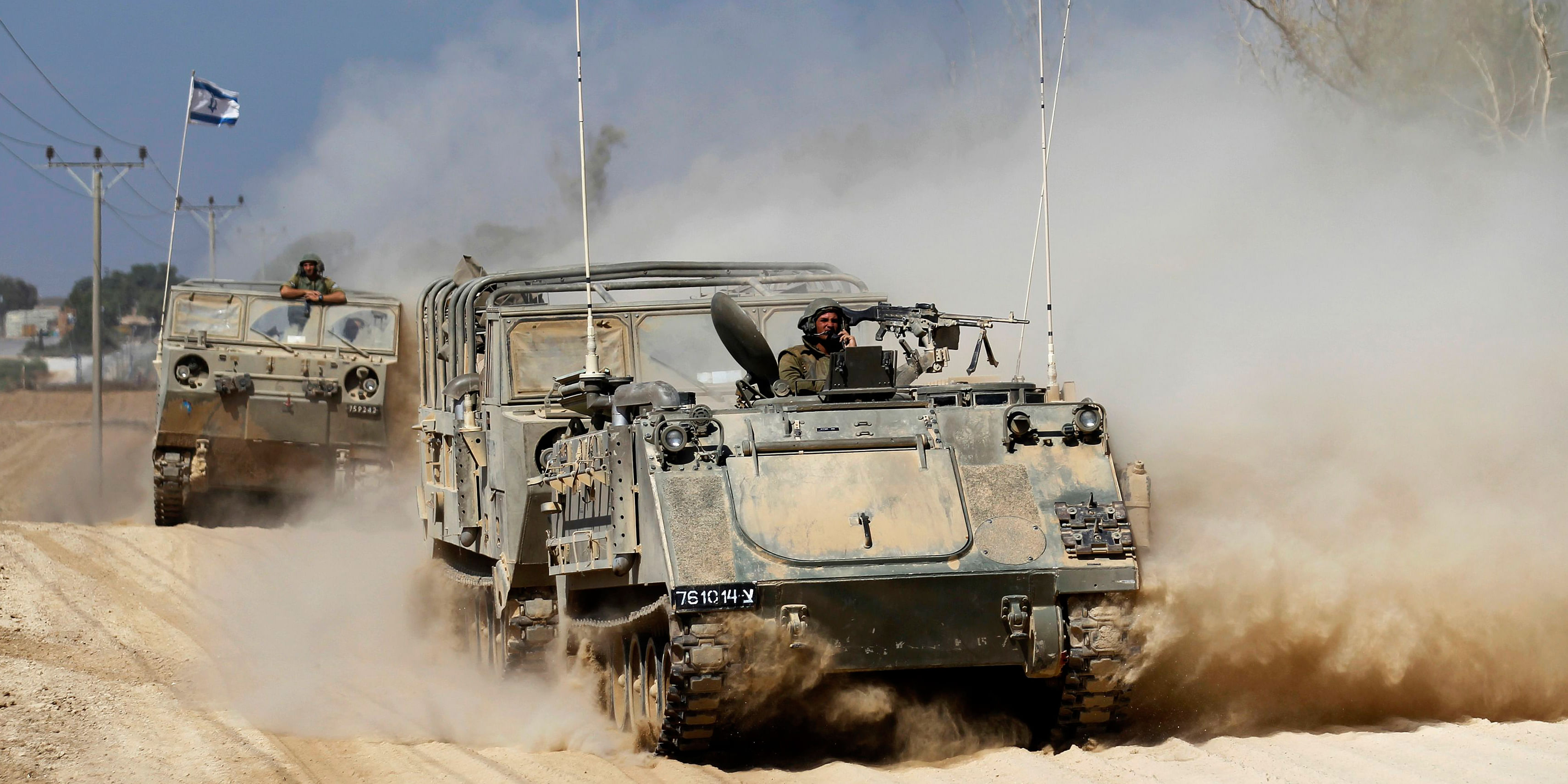 Israeli Prime Minister Benjamin Netanyahu has said military operations will "intensify" after an Israeli boy was killed by fire from Gaza.

The four-year-old died in a mortar attack on a southern Israeli village near the Gaza border.

More than 2,090 Palestinians - mostly civilians - and 67 Israelis have been killed in recent weeks.

Most of the dead on the Israeli side have been soldiers. A Thai national in the country was also killed by rocket fire early on in the six-week-old conflict.

Netanyahu's spokesman, Ofir Gendelman, quoted him on Twitter as saying Hamas would "pay a heavy price" for the boy's death.

The Israeli Defense Forces (IDF) and the Shin Bet security service would "intensify" operations against Hamas until the goal of Israel's Operation Protective Edge campaign was achieved, he added.

Israeli officials say more than 80 rockets were fired from Gaza on Friday.

One strike hit a synagogue in the coastal town of Ashdod, damaging the building and lightly wounding three civilians.

Israeli says it carried out about 30 air strikes on Friday. In one evening raid, a house was destroyed in Gaza City, wounding more than 40 people - some seriously.

Hamas has insisted on a lifting of the economic blockade of Gaza as part of any longer-term deal.

Israel has vowed to pursue its campaign until "full security" is achieved through the disarmament of Hamas and other groups in Gaza.

Also on Friday, Hamas sources in Gaza said 18 people accused of collaborating with Israel had been executed.

Hamas sources said Friday's executions had been carried out by what it called the Resistance, which may suggest the involvement of other armed Palestinian factions.

Hamas officials told Reuters news agency that the first 11 executions were carried out at an abandoned police station.

Witnesses said another seven people were shot dead by men in Hamas uniforms outside the al-Umari mosque in central Gaza.

After the first 11 executions, Hamas warned that "the same punishment will be imposed soon on others".

It added that "the current circumstances forced us to take such decisions", suggesting a link between the executions and the killing of the three senior Hamas leaders.