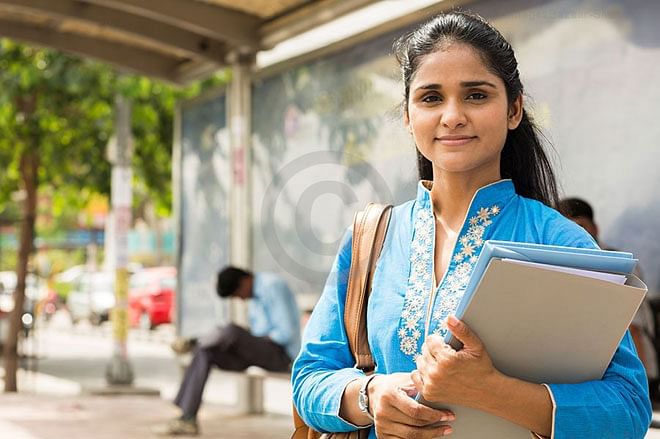 “Though I studied science in my high school, I must admit I didn’t know much about this vital body organ Spleen, I am much wiser now” said Tonima while talking about her surgery to her colleagues.

Spleen is about the size of a clenched fist located on the left-hand side of our upper abdomen behind the stomach. Spleen's function is to filter blood as it recognizes and removes old or damaged red blood cells; it also stores iron from blood cells to make blood hemoglobin. Spleen also stores blood to respond by releasing reserve blood in emergencies like trauma. Further, spleen helps to fight infection as it can pick out any unwelcome bacteria or virus in blood and also by producing antibodies. 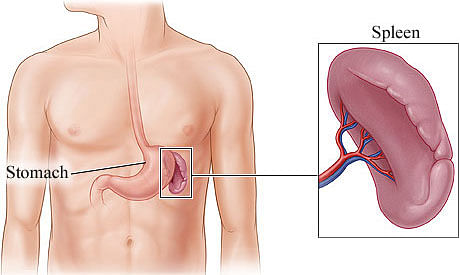 Tonima Chowdhury at twenty five, works as a customer care executive in a buying house in Gazipur. Six months back she started having dull pain at the left upper part of her abdomen which was continuing for weeks. She was also having feeling of fullness in stomach soon after food intake and occasional nausea. Local doctors did various investigations which did not reveal any findings; after month long treatment for gastric hyper acidity and indigestion, she had no relief. She then attended a big hospital in Dhaka; after Ultrasonography and CT scan, she was diagnosed with Splenic Cyst with some compression of the adjacent stomach. A cyst is a closed sac, having a distinct membrane containing fluid or semifluid matter. The surgeon there suggested her Splenectomy (removal of whole spleen by surgery) and he said he would do it by open method by cutting open her abdomen. Tonima got the biggest scare of her life when the surgeon told her that cyst might be malignant (cancer). She consulted two other surgeons in Dhaka, who also suggested open surgery to remove spleen.

Her cousin then took her to a multispecialty hospital in Dhaka which had International Accreditation; there the story changed. The General & Laparoscopic Surgery Consultant there explained to her that the cyst did not have the characteristics of any malignancy like septations, calicified wall, etc. So the Surgeon proposed a laparoscopic partial cystectomy. He elaborated to Tonima that her surgery would be done through laparoscopy making 2-3 small holes on her abdomen, not by cutting open her whole abdomen and therefore there won’t be any big scar on her abdomen. Further in the surgery only the Splenic Cyst will be removed, without removing the remaining healthy part of the Spleen.

“Since spleen is so important for immune system, people without spleens are more vulnerable to infections; hence splenic preservation is paramount in benign spleen disease, especially in a younger patient. So that's what we did. After doing needle aspiration of the inner yellow fluid, I cut open the cyst wall and then divided it; the cyst wall was sent to histopathology for a frozen section biopsy to rule out malignancy; once the lab confirmed a benign cyst, we closed up.” This is how the Consultant Surgeon explained the whole process to Tonima later and it all sounded so simple!

Of course the overall service of the hospital was commendable, but looking back, this is what Tonima appreciates most, the easy and lucid communication of the Surgeon to instill confidence in the patient. Only the right guidance from an experienced and skilled Surgeon in a reputed International Standard Hospital can change the whole direction of treatment specially when someone is in a dilemma with a difficult disease!