Who doesn’t have a friend or family member whose life has been affected by Stroke? 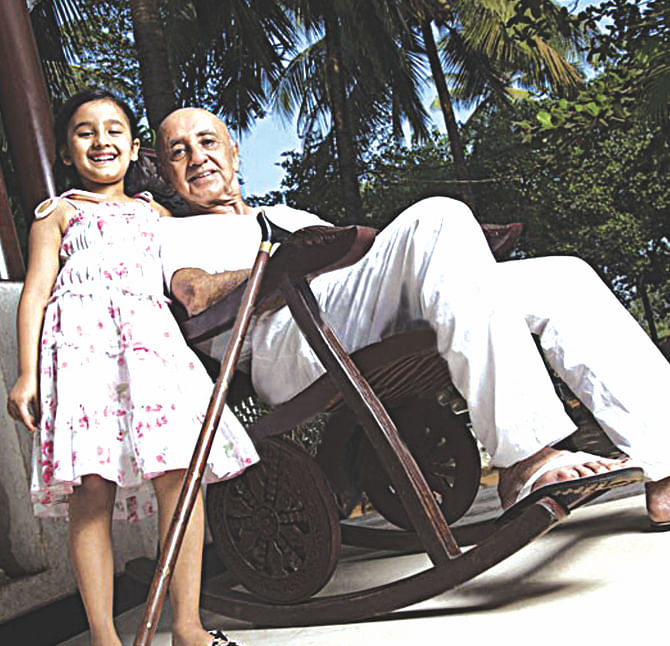 As salatu khairum minan naoom (prayer is better than sleep)…… the sounds of Fajr Azaan emanating through morning calm, woke up Abdur Rab. He thanked Allah the merciful, for giving him yet another day to live. He went back to the morning six months back when he suddenly felt dizzy with his left arm and leg going numb; he failed to climb out his bed; he could only make some slurred sounds when he tried to call his son Sazzad in the next room. Sazzad found Mr. Rab unconscious on the bed around half an hour later. He immediately called for ambulance support of this renowned hospital of Dhaka which is Internationally Accredited. Within next 20 minutes they were in the Emergency Room of the hospital.

Mr. Abdur Rab, a widower at 82, lives with his son and daughter-in-law at his own house in Uttara, Dhaka. With his daily walks, prayers and playful times with his two young grand-daughters, he is contented with his own life. That early morning, at around Fajr prayer time, he had a Stroke.

A Stroke—a decrease in blood flow to the brain due to a clot or bleeding—is a medical emergency. And doctors often say “time is brain,” meaning the quicker you get treatment, the less likely it is that your brain tissue will be permanently damaged. About 80 percent of strokes are due to a clot (ischemic strokes) and the rest are due to bleeding in the brain (hemorrhagic stroke).

The main stroke symptoms can be remembered with the word FAST: Face-Arms-Speech-Time.

•           Speech – their speech may be slurred or garbled, or the person may not be able to talk at all despite appearing to be awake

Thankfully Sazzad could bring his father to this International Standard hospital which is maintaining Stroke Protocol with specific time-bound steps in place to assess, monitor and manage stroke patients. “There are treatments available for stroke that needs to be provided within the first 3-4 hours, such as clot-busting medications. That is why urgent attention is critical,” said the Consultant of Neurology of the hospital to Sazzad.

Other than a small limp on left side, Mr. Abdur Rab is now quite okay. Of course the loving care that the doctors, nurses and the physiotherapists in the Stroke Ward of this hospital gave to him during his 2weeks stay, made him feel like a family. But he realizes only time has saved him as he was brought in this hospital within 2-3hours of the stroke.

So don’t waste time wondering if you should go to the hospital. If you or someone you know shows the Stroke symptoms, call for a hospital ambulance at the soonest.