WATCH OUT FOR ZAKIA BARI MAMO 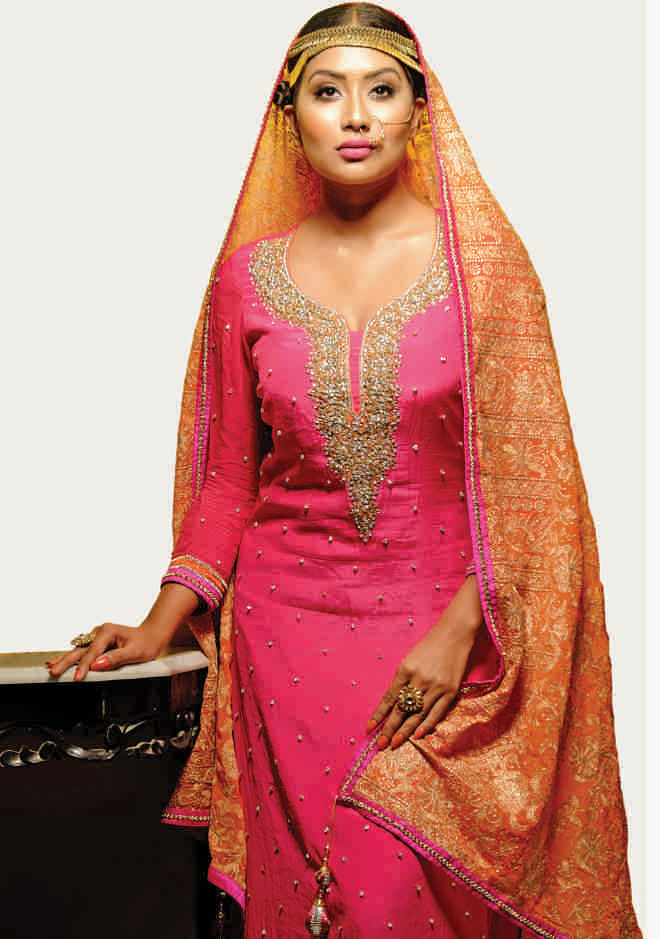 Zakia Bari Mamo, a Bangladeshi model turned actress, won the Lux Channel i Superstar in 2006. As a result she was cast as a lead role in the film “Daruchini Dwip” in 2006, for which she won the National Film Award for Best Actress in 2007. She has recently resumed appearing in movies after quite a long break. Her second mainstream FDC film in which she co-starred with Anisur Rahman Milon and Zayed Khan, is “Prem Korbo Tomar Shathe”, directed by Raqibul Alam Raqib. The film will be released right after Eid al-Adha this year. Immediately after completing the film she was offered to be cast in her upcoming film 'Chhuye Dile Mon', directed by Shihab Shaheen. She completed her Honours and Master's degrees in Drama and Dramatics from Jahangirnagar University, and thoroughly enjoys acting. She plans to do her PhD in a similar field and intends to carry on acting alongside teaching in the future.

Do you see yourself ever taking a different turn from acting and heading in the line of directing, for instance?
I have never been interested in directing; I enjoy and wish to carry on solely with acting. Moreover, I don't think I possess the necessary qualities one requires in order to direct well. It is a very difficult task indeed.

It is usually seen that people working with dramas have a snobbish attitude towards films, and resolutely keep away from the mainstream. What do you have to say about that from your own experience?
I believe that most of them feel hesitant due to the huge difference between the two environments. But if you can adapt to it like I did, there shouldn't be a problem. I myself wish to carry on acting as long as the audience wants me to do so, and as long as I keep getting good offers; the medium is a secondary priority to me.

Many people hold a pre-conceived notion that TV actors/actresses don't usually achieve success in films, and that film actors/actresses need to stay a little detached from television. Are you thinking of staying relatively more involved in film and reducing your TV appearances?
Times have changed, and although some film legends still hold on to that notion, the medium is (as I said) a secondary issue for me. What matters most is the manner of projection of the film/drama and whether the actress/actor is able to reach the audience. Although reaching out is tougher these days – many people are working hard but their diligence is going unnoticed by the audience due to the abundance of TV channels. 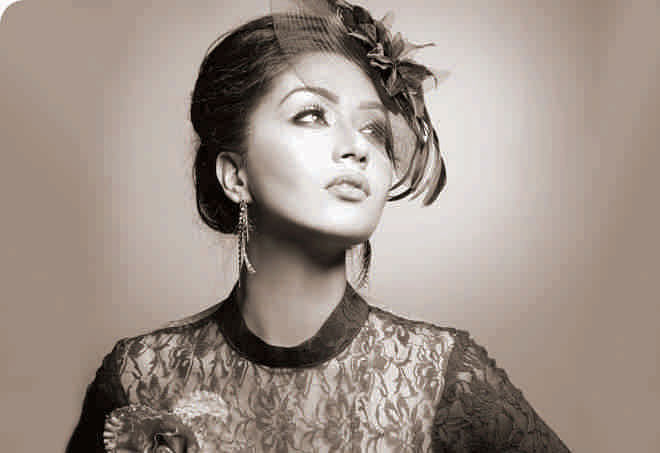 What do you think could be a solution for coping with the trouble of too many TV channels?
I think that the solution needs to come from the government level, when it realizes the needlessness of so many channels. All we can do is carry on with our work and wait for better times.

Usually we see that when actresses get married, has children, the audience somewhat loses their attraction towards them. Many actresses even don't divulge news of their marriage. But you have chosen not to hide the fact that you got married and even had a child. Do you feel that has made a negative impact on your career?
It hasn't been a big issue for me, for which I feel truly blessed. I am thankful to my audience for giving me that scope. Many of my fans in fact ask me about my son, how he's fairing etc. On the contrary, after my son was born, the amount of offers and work I'm involved with actually increased. You could say it was the starting of a “second innings” of my life!

Managing work-life balance in the media is so difficult! What is your secret?
Well as I said, it is truly my good fortune that I managed to balance everything. I've continued my education simultaneously, and am thinking of doing my PhD soon. I guess a likely reason for being able to maintain this balance, is I hardly have any idle time; I always keep myself occupied with work, either in my personal life or professional one. In the near future I intend to maintain focus simultaneously on my teaching and acting career. Let's see if the Almighty's Grace carries forth with me in my endeavours. 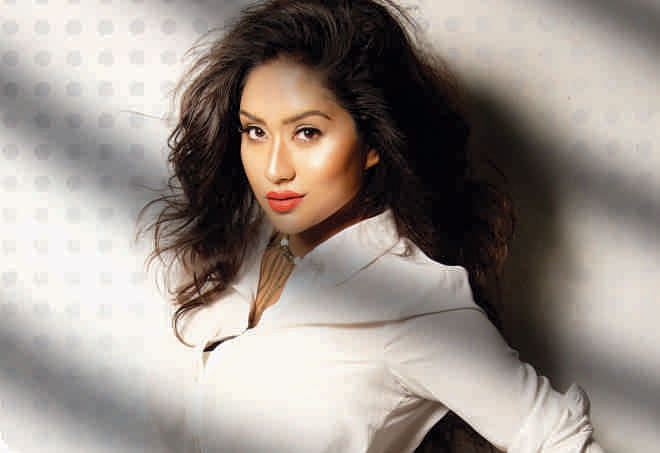 Relationships troubles create problems in many people's lives, but those in the media get special attention. How do you handle gossip/rumors about yourself?
You're right in mentioning about people outside the media as well. For instance, Himel, a friend of mine, was telling me about how reluctant he was to attend a friend's wedding. His reason was that he attended 19 weddings in the past year, and 17 of those couples are already divorced. And none of them were in the media. But yes as you said, we in the media do get special attention and even before we realize, our personal information spreads like wildfire! Some are rumours of course, but I don't waste time worrying over them; time is the best test to find out which of those were true and which were false. 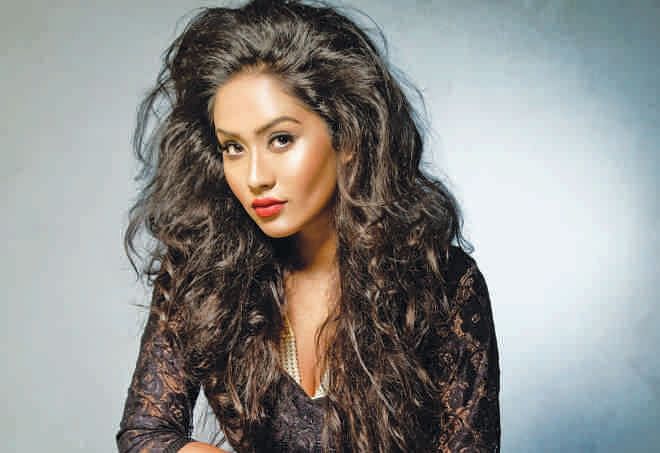 Most of the stories in our films/dramas are androcentric. Even where we get central female characters, they are in quite negative roles, like being locked in enmity and discord, etc. With that respect, how do you pick your characters and how are they portrayed?
Yes, in the recent past people have basically been copying these features from Indian media. But they fail to realize that they can't always successfully portray something to the Bangladeshi audience in the same manner as they can to an Indian one. We ourselves have a very rich, healthy and beautiful culture, which the people in our media should work with instead of blindly copying others. I am once again grateful to the directors I've worked with so far, for not offering me any negative roles. Scripts offered to me usually have me as a vital character with certain objectives; I'm not there just for the need of a female character in the script.

What is your definition of feminism? Do you consider yourself a feminist?
No, I'm not a feminist. To me what is most important is humanity. In our society women face many hurdles for which they often have to make sacrifices. For example we hardly have any female writers or directors, not because they don't want to be, but because of other struggles and barriers to successfully getting into professions like directing etc. mainly due to the nature of our society. The situation is changing though, which has both positive and negative aspects. But I believe that there shouldn't be any discrimination between men and women, and everyone should be given an equal opportunity.

Interviewed by Rafi Hossain and narrated by Ahmed Adib