The role of agent bank in loan syndications 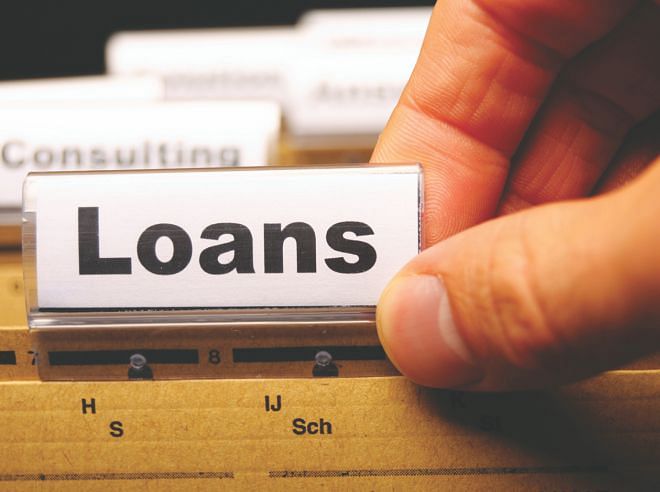 The writers are barrister and advocate respectively from the law firm, Sattar&Co.