Science and technology and assimilation of foreign words 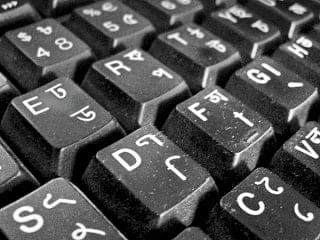 The writer is Professor, CSE, BUET.