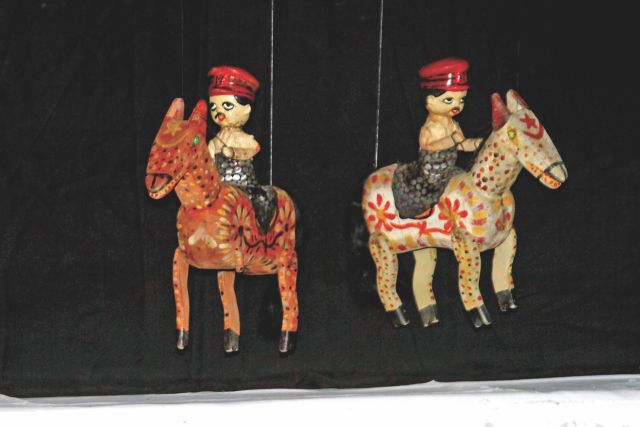 Kayes Ahmed (1948-1992) was a powerful Bangladeshi author. He was bright and towering figure who experimented on both subject and form of Bengali short stories of 1960s.