The indomitable spirit of Ekushey 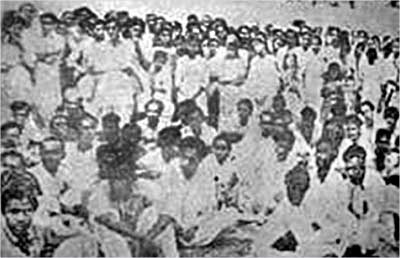 Meeting at the University of Dhaka premises on February 21 1952. Courtesy: Muhammad Abdul Mazid

The writer is a former secretary, and Chairman NBR.