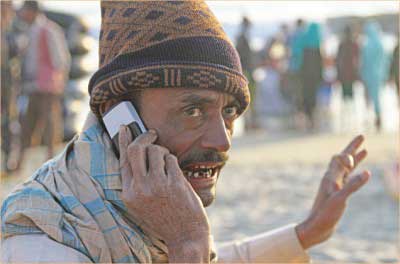 Around 80 percent of the Bangladeshi population still lives in rural areas and contrary to perception, outgoing calls between urban and rural users are roughly the same.Photo: STAR

Mohammad Tufael Chowdhury is an executive director of PwC in India.