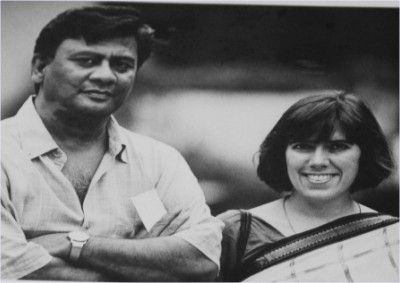 The writer is an award winning novelist, and author of "A Golden Age" and recently published "Good Muslim."