In defense of survey methodology 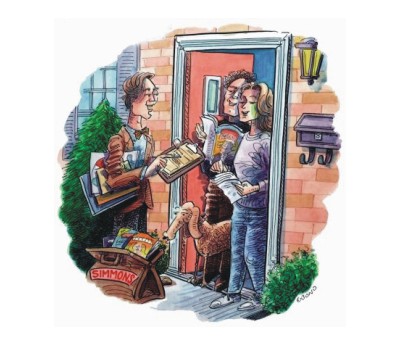 The writer is a Distinguished Professor of Marketing and Editor, Journal of Bangladesh Studies.