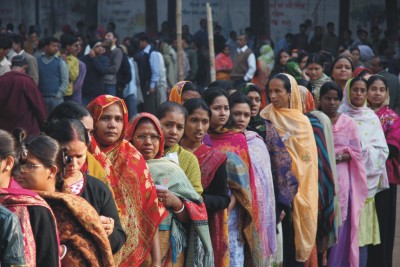 M. Mizanur Rahman is an assistant Director at D.Net and a Master of Development Studies at the University of Dhaka.
E-mail: mithunmds07@gmail.com