A freedom fighter looks back at his war 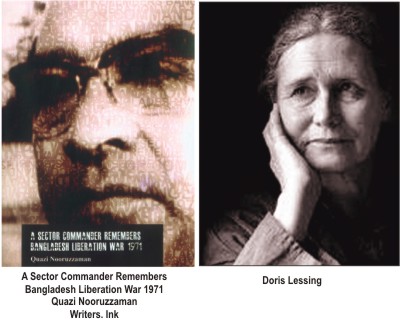 Farida Shaikh describes herself as a passionate reader and small writer.