Mass rapid transit for Dhaka: The last ray of hope 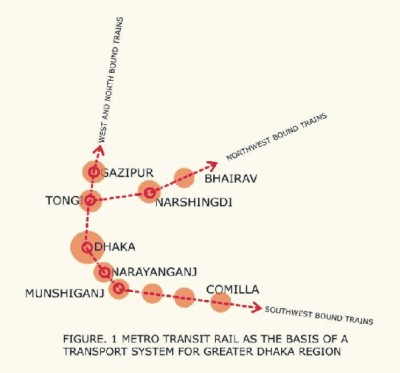 The author, Asst. Professor, Department of Architecture, Ahsanullah University of Science & Technology, is an architect and urbanist trained in Bangladesh and the USA.