A big no to flyover and subway in Dhaka 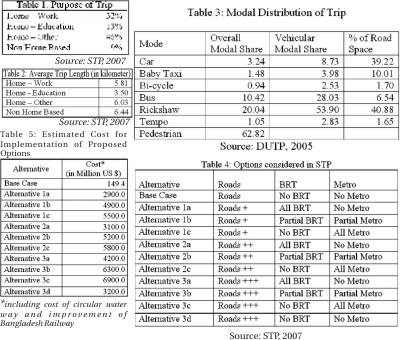 The writer is Assistant Professor, Department of Urban and Regional Planning,BUET.