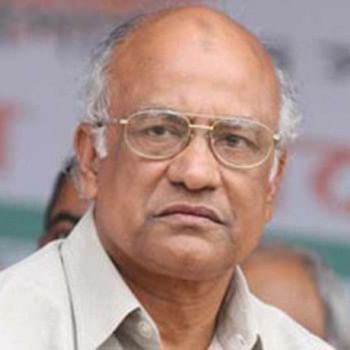 The High Court today once again denied bail to detained BNP leader Khandaker Mosharraf Hossain in a money laundering.
The Anti-Corruption Commission (ACC) filed the case accusing the former health minister of siphoning off over Tk 9.53 crore to the United Kingdom.
The HC bench of Justice Naima Haider and Justice Zafar Ahmed rejected a petition filed by Mosharraf seeking bail on health ground.
The bench, however, asked his lawyer Moudud Ahmed to move a fresh petition for his bail on health ground.
Moudud Ahmed told The Daily Star that the HC bench rejected the bail petition, as his health certificate was annexed with the petition after it was filed with the HC.
He said they will submit a fresh bail petition within a few days along with the medical certificate.
Attorney General Mahbubey Alam, who opposed the bail petition, told The Daily Star that Mosharraf submitted the medical certificate to the HC in advance without taking its permission.
Mosharraf can move a fresh bail petition before the same HC bench on health ground, he said.
Earlier on April 6, another HC bench returned the bail petition of Mosharraf to his lawyer, saying that it would not grant bail to him as there is a specific allegation of money laundering against him in the case.
On February 6, ACC Director Nasim Anwar filed the case with Ramna Police Station, stating that the BNP leader amassed over Tk 9.53 crore between 2001 and 2006 and deposited that with a bank account in the UK.