Maddened by Mystery or The Defective Detective 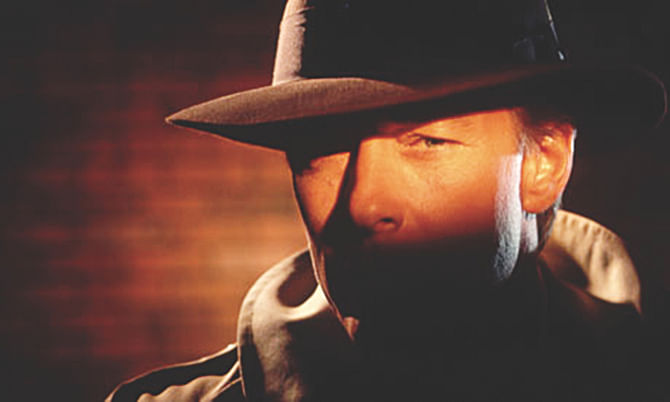 The great detective sat in his office.  He wore a long green gown and half a dozen secret badges pinned to the outside of it. Three or four pairs of false whiskers hung on a whisker-stand beside him. Goggles, blue spectacles and motor glasses lay within easy reach. He could completely disguise himself at a second's notice. His face was absolutely impenetrable.
A pile of cryptograms lay on the desk.  The Great Detective hastily tore them open one after the other, solved them, and threw them down the cryptogram-shute at his side.
There was a rap at the door.
The Great Detective hurriedly wrapped himself in a pink domino, adjusted a pair of false black whiskers and cried,
"Come in."
His secretary entered.
"Ha," said the detective, "it is you!"
He laid aside his disguise.
"Sir," said the young man in intense excitement, "a mystery has been committed!"
"Ha!" said the Great Detective, his eye kindling, "is it such as to completely baffle the police of the entire continent?"
"They are so completely baffled with it," said the secretary, "that they are lying collapsed in heaps; many of them have committed suicide."
"So," said the detective, "and is the mystery one that is absolutely unparalleled in the whole recorded annals of the London police?"
"It is."
"And I suppose," said the detective, "that it involves names which you would scarcely dare to breathe, at least without first using some kind of atomiser or throat-gargle."
"Exactly."
"And it is connected, I presume, with the highest diplomatic consequences, so that if we fail to solve it, England will be at war with the whole world in sixteen minutes?"
His secretary, still quivering with excitement, again answered yes.
"And finally," said the Great Detective, "I presume that it was committed in broad daylight, in some such place as the entrance of the Bank of England, or in the cloakroom of the House of Commons, and under the very eyes of the police?"
"Those," said the secretary, "are the very conditions of the mystery."
"Good," said the Great Detective, "now wrap yourself in this disguise, put on these brown whiskers and tell me what it is."
The secretary wrapped himself in a blue domino with lace insertions, then, bending over, he whispered in the ear of the Great Detective:
"The Prince of Wurttemberg has been kidnapped."
The Great Detective bounded from his chair as if he had been kicked from below.
A prince stolen!  Evidently a Bourbon!  The scion of one of the oldest families in Europe kidnapped.  Here was a mystery indeed worthy of his analytical brain. His mind began to move like lightning.
"Stop!" he said, "how do you know this?" 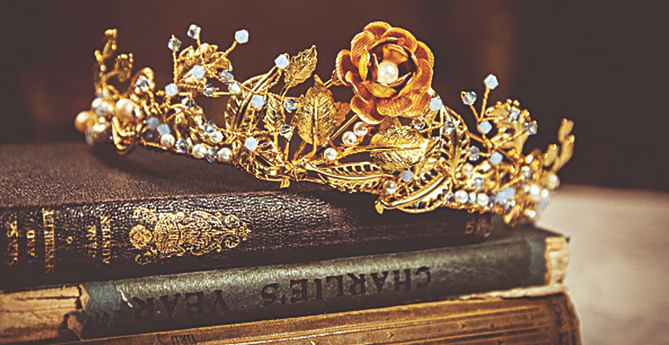 Reprinted as per copyright rules of Project Gutenberg.