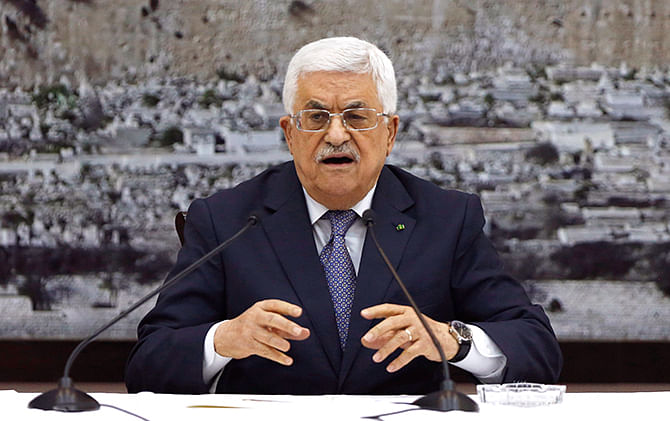 Israel and Hamas militants fought for 50 days before reaching a truce on Tuesday.

More than 2,100 Palestinians were killed, including hundreds of civilians. Seventy one people on the Israeli side, including six civilians, were killed.

Abbas, whose Palestinian Authority runs the West Bank, formed a unity government backed by Hamas earlier this year. Abbas questioned the future of that arrangement in the interview.