Cochlear Implant surgery is available in an Internationally Accredited hospital in the Country. Why live in a world of silence? 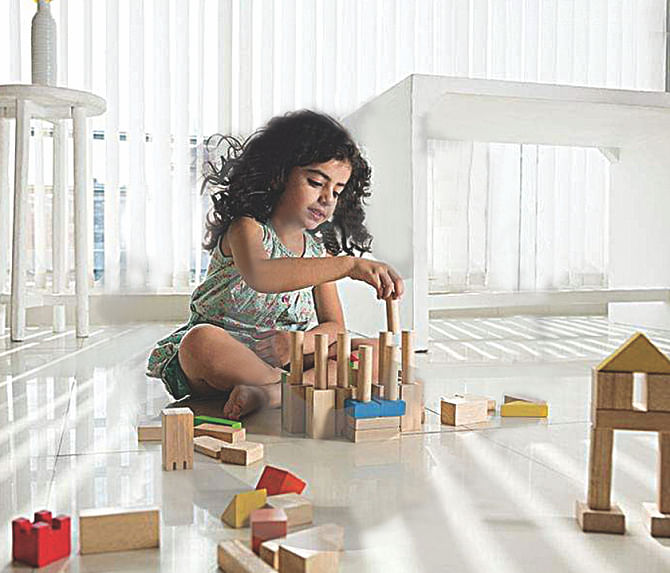 Can you imagine a world of silence? Birds singing but you can’t hear the song? Or trying to explain something to your parents, but can’t hear what they are saying? Entering a world of unfamiliar sounds and noises at a young age may seem frightening and scary for most, but not for the brave and courageous Cochlear Implant recipient, Antora Rahman Tisha.

Cochlear Implant is a surgically implanted electronic device that provides a sense of sound to a person who is profoundly deaf or severely hard of hearing by providing stimulation directly to the auditory (hearing) nerve, bypassing damaged hair cells in the cochlea that prevent sound from reaching the nerve.

A prime candidate for Cochlear Implant is described as:

“I would play with my dolls, but I couldn’t hear my parents,” says Tisha. The frustrated child learned different ways to communicate to her family. Tisha was diagnosed with a hearing impairment at the age of two. She had nerve damage caused by a severe case of mumps and high fever when she was one year old. She was completely deaf in her right ear with approximately 40% loss in her left ear. Tisha’s mother took her to an ENT Consultant in this International Standard hospital in Dhaka. Tisha was given hearing aids that helped just ever so slightly.  When Tisha was four, the ENT Consultant told Tisha’s mother, that she was a candidate for Cochlear Implant; Tisha had the surgery thereafter.

The surgery lasted nearly six hours and after the procedure, they had to wait approximately six weeks for recovery before turning the implant on.  After the procedure, Tisha then underwent six to eight months of intense speech therapy; she learned how to associate different sounds with objects such as drums, bells, and other instruments.

Congenitally deaf children who receive cochlear implants at a young age (less than 2 years) have better success with them than congenitally deaf children who first receive the implants at a later age. There is a time window during which children can get a Cochlear Implant and learn to speak. From the ages of two to four, that ability diminishes a little bit. And by age nine, there is zero chance that they will learn to speak properly. So it’s really important that they get recognized and evaluated early. Young children (under five years) who have lost hearing because of ear infections like otitis media, meningitis, encephalitis, chicken pox, mumps, measles, or as a reaction to drugs, often make excellent progress after Cochlear Implantation because they have learned how to form sounds, and only need to learn how to interpret the new information in their brains.

Today Tisha is as normal as any other child of her age. Hearing is something we all take for granted, but many severely hearing impaired individuals do not get to enjoy this. Cochlear Implant redefines the meaning of deafness; a hospital in your city can give it to you!