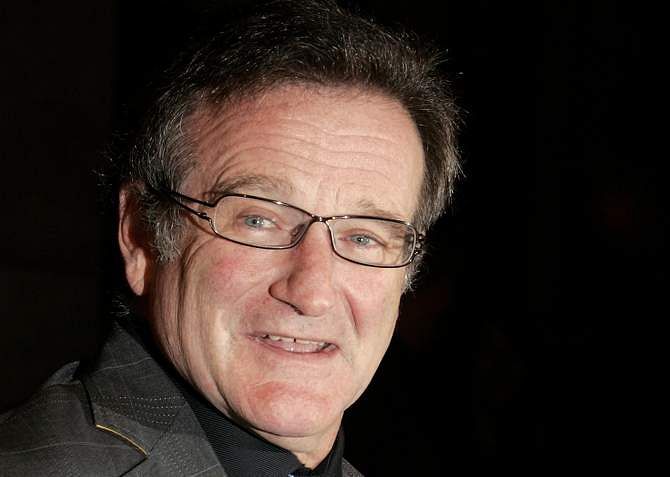 US actor and comedian Robin Williams took his own life at his California home, police have confirmed.

Marin County Sheriff's Lt Keith Boyd said Williams, 63, had been treated for depression and killed himself by hanging.

The entertainer was last seen alive by his wife on Sunday evening, and was found dead at about noon on Monday, Lt Boyd said.

Tributes have poured forth from President Barack Obama and others.

Lt Boyd said Williams's wife saw him before she went to bed the evening before and left the house at 10:30 the next morning, believing him still to be asleep in another room.

Just before noon California time (19:00 GMT), the actor's personal assistant became concerned when he did not respond to knocks on the door, he said. The assistant entered the room and found Williams dead and cool to the touch.

After a post-mortem examination on Tuesday morning, investigators determined the preliminary cause of death to be asphyxia by hanging, but officials were waiting on the results of toxicology testing before making a final ruling.

"Yesterday, I lost my father and a best friend and the world got a little greyer." Son Zak 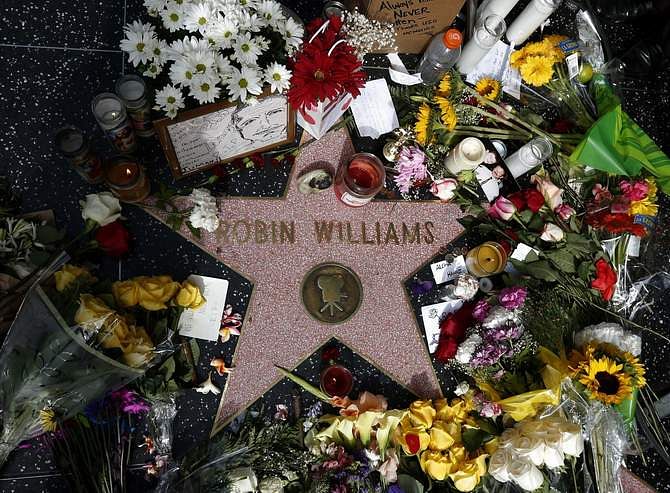 Flowers are seen on the late Robin Williams' star on the Hollywood Walk of Fame in Los Angeles, California August 12, 2014. Comedians, politicians and several generations of fans collectively mourned on Tuesday the death of Robin Williams, the actor famous for his frenetic and freewheeling comedy whose apparent suicide at age 63 prompted an outpouring of tributes. Photo: Reuters

"He was always warm, even in his darkest moments." Daughter Zelda

"I will miss him and take him with me everywhere I go for the rest of my life, and will look forward, forever, to the moment when I get to see him again." Son Cody

Williams was famous for films such as Good Morning Vietnam and won an Oscar for his role in Good Will Hunting.

In the past Williams had talked, and even joked, about his struggles with alcohol and drugs. His representative said on Monday he had also been "battling severe depression".

He had recently returned to a rehabilitation centre to "fine-tune" his sobriety, the Los Angeles Times reported in July.

In a statement, Williams' wife, Susan Schneider, said she was "utterly heartbroken" and asked for privacy for the family.

"As he is remembered, it is our hope the focus will not be on Robin's death, but on the countless moments of joy and laughter he gave to millions."

Obama said Williams "made us laugh. He made us cry."

"He gave his immeasurable talent freely and generously to those who needed it most - from our troops stationed abroad to the marginalised on our own streets."

Monty Python star Terry Gilliam, who directed Williams in The Fisher King, told the BBC he had not met "anyone as exceptional as Robin was".

"He seemed to be a kind of receptor of all knowledge, whatever it was, whether it was in the news, or something from an encyclopaedia or a book, he seemed to know all this stuff.

"He could then reassemble it in the most incredible combinations, which was always surprising, funny and outrageous.