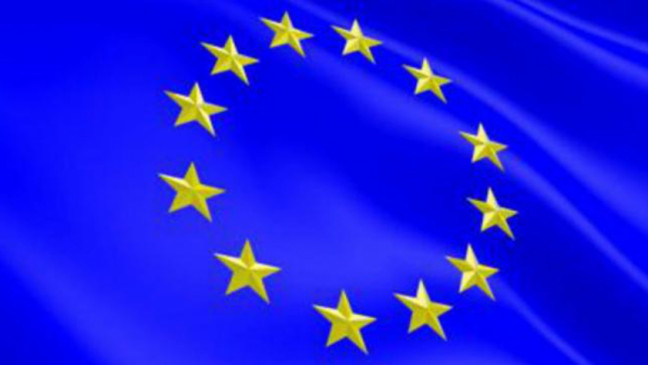 Ahead of the December 30 polls, the European Union along with Norway, Switzerland called upon the Bangladesh government, the Election Commission and other stake holders to protect and uphold the citizens' right to vote, freedom of expression and right to peaceful assembly.

The call was made in a joint statement signed by the officials of the European Union, United Kingdom, Spain, Sweden, France, Germany, Netherlands, Denmark, Norway and Switzerland yesterday.

The statement urged all the stakeholders to ensure a genuine, credible, inclusive and transparent electoral process in Bangladesh.

The EU and the other countries welcomed the commitments of Bangladesh government and the EC in this respect, it read.

The statement also urged all the political parties of Bangladesh to meet their democratic responsibilities and refrain from violence and called upon the law enforcers to strictly adhere to the rule of law.

Media and civil society scrutiny is particularly important for ensuring transparency throughout the election process, it said.

"Participatory elections constitute an important step in the ongoing process of national development for all Bangladeshi citizens," the statement added.

With this grant, the EU recognises and supports Bangladesh's commitment to the development of human capital, the eradication of poverty and inequalities, along with its commitment to achieving the Sustainable Development Goals (SDGs), says a press statement of the EU delegation in Bangladesh.

"This is the first disbursement under the EU sector budget support 'Human Capital Development Programme 2021', which focuses on strengthening the education and skills sector of Bangladesh with specific focus on the primary, technical vocational education and training," it says.

The EU support aims to contribute to Bangladesh's reform agenda and institutional capacity towards a comprehensive education and skills development approach.

"Education is fundamental for the economic growth of a country and remains at the core of EU's development cooperation," said the Ambassador of the EU, Rensje Teerink.

"The EU remains committed to support Bangladesh in its efforts to strengthen its education system and realise its vision to become a middle income country," she said.

BNP Chairperson Khaleda Zia yesterday said she would not say anything about Sunday's national election.

She said this when reporters asked her about the election after a hearing of the Niko graft case at a makeshift court inside the Old Dhaka Central Jail.

As she was being taken back to her cell in a wheelchair, she said, “My legs ache too much.”

During the hearing, she told the court, “I won't come to the court if it sits at a place like this. The court can't run here. Our people can't come here. Give me sentence if you want….I won't come to this court.”

Judge Sheikh Hafizur Rahman of the Special Judge Court-9 of Dhaka said, “Start the charge hearing afresh as I am new in this case. I will hear everyone's speech.”

After that, Public Prosecutor of the Anti-Corruption Commission Mosharraf Hossain Kajol read out the charges against Khaleda and 10 others.

BNP standing committee member Barrister Moudud Ahmed, an accused in the case, told the court, “We are yet to get the documents stating the allegations against us although we have applied for them before. We need to read those documents to be able to fight the legal battle.”

He also said the setting of the court was not appropriate for holding a trial as there was no proper seating arrangement for lawyer and others.

Prosecutor Mosharraf Hossain Kajol argued that the defense was trying to delay the charge framing by saying those things.

The court fixed January 13 for the next hearing.

The judge also kept a petition in the case file submitted by Attorney General Mahbubey Alam on November 22 last year seeking permission to produce an FBI agent and two Canadian police as witnesses before the court to testify.

On December 9, 2007, the ACC filed the case with Tejgaon Police Station accusing Khaleda and 10 others of abusing power to award a gas exploration and extraction deal to Canadian company Niko.