Fifa gains in game of losers 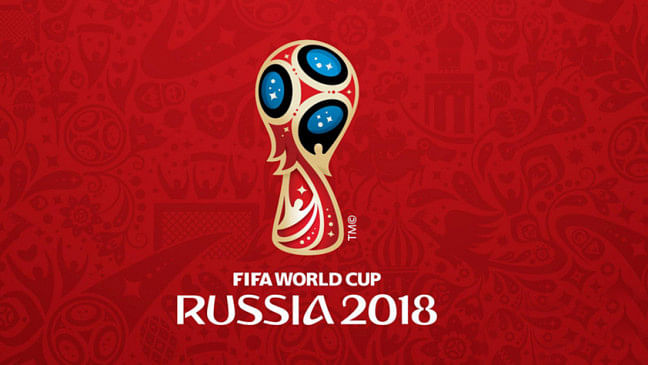 Here comes a game that no one wants to be involved in. What glory can two losers achieve from a third-place deciding game? For teams, nothing but the World Cup matters. It's just cruel to ask one of the losing semifinalists to lose again.

Crushed emotionally, both Belgium and England badly needed a break from football. For frustrated fans, it would be all the more difficult to get over their disappointment and be reminded again how close their teams were to the final and the Cup.

All they want right now is to hide themselves somewhere for some time and lick their wounds. But Belgium and England have no choice. They have to take the field once more and play out the frivolous formality on July 13.

It will take Belgium years to get over the heartbreak in their semifinal match against France. The margin of 1-0 will never tell how unfair the defeat was! Belgium dominated proceedings, played an exciting brand of football yet went down to a chancy header on the counter.

It was possibly the best chance for Belgium to lift the trophy for the first time, but it slipped away. The style of play and the skill of their footballers enthralled the global audience since the World Cup kick-started about a month back. Skipper Eden Hazard established himself possibly as the most valuable player of the tournament. Also the best player to wear the No. 10 jersey, the playmaker was just phenomenal in almost every match. Hazard is truly hazardous for opponents.

They were so close to embracing the ultimate glory in football after dispatching five-time world champions Brazil in the quarterfinals. Against France in the semifinals, Belgium again started where they had left off only to be denied by the super-defensive game plan of Didier Deschamps' men. Quite unabashedly, Belgium footballers wept and vented their frustration openly, with fans on the stands booing France off the ground.

Going back to play a match three days into the heartbreak will be like getting punished twice for no good reason. And what if they lose again? May God bless Belgians!

England too will get little solace from the match. They were in the quest of the Cup they did not win in the past 52 years. This England side was youthful, highly energetic and hungry for success, something that all the previous squads lacked. They were attacking and attractive, playing so aggressively that England started to believe that the trophy was coming home finally.

However, that was not to be. England choked under pressure against a never-say-die Croatia in the semifinal. The quest for their second World Cup after 1966 ended in agonising manner.

Harry Kane, the mercurial marksman and England skipper, fired blanks when he was needed to fire the most. The top scorer with six goals, Kane would feel the pain again if he scores and then remembers that he had failed against Croatia. England should dread playing in this meaningless match.

Neither the teams nor the fans are interested. But Fifa, the game's world governing body, has a pervasive reason to keep the tradition of the third-place play-off going: more revenue. Fingers are crossed for the losers.

The writer is former Sports Editor of The Daily Star