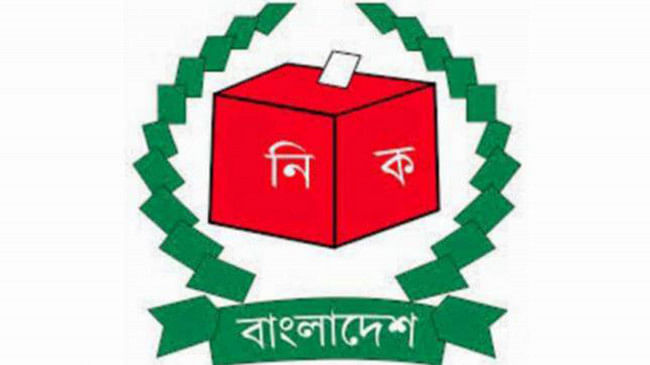 The Election Commission today trashed the report of Transparency International Bangladesh (TIB) on the 11th parliamentary election, terming it as a “predefined and imaginary statement”.

“TIB’s report is not an outcome of research work, rather it is a report only. It is totally a predefined and imaginary report,” Election Commissioner Rafiqul Islam came up with the remarks while talking to reporters at the commission office in Dhaka.

TIB in a report today said that the anti-graft watchdog found wide range of election irregularities in 47 parliamentary constituencies out of 50 during the December 30 national election.

Rejecting the report, Rafiqul Islam said, “TIB did not appropriately follow the methods required for preparing a survey report and thus it is nothing but an imaginary creating.”

Apart from this, it is said in the report that this is their primary report that means it is “predefined”, the election commissioner said.

Claiming that information must be collected from assistant presiding officers or from written documents if anyone wants to prepare a survey to report on the election, Rafiqul Islam said, “TIB did not do these.”

“TIB did not mention in the report from which sources it gained the information about the ballot stuffing on the night before the polls. So that, it was not a survey indeed,” the commissioner added.