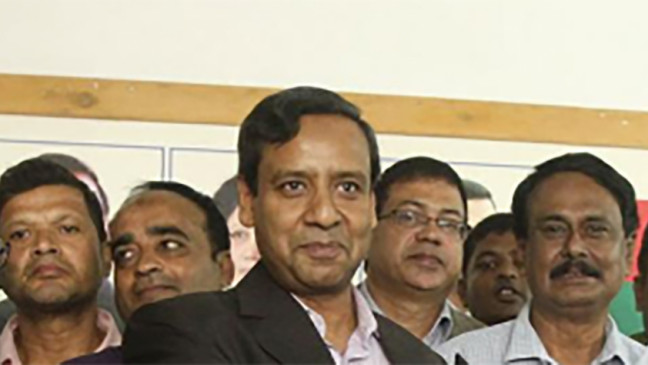 BNP candidate for Patuakhali-3, Golam Maula Rony and five others have been sued in a case filed under the Digital Security Act.

Quoting the case statement, Officer-In-Charge of Galachipa Police Station Akther Morshed said a telephone conversation of Rony was leaked recently, where he instructed his men to besiege the police station and file cases against the supporters of the AL candidate.

Moreover, other charges like delivering inciting speeches and attempt to make the election questionable were brought against him, the OC added.

However, this correspondent could not reach Rony for his comment despite repeated attempts.