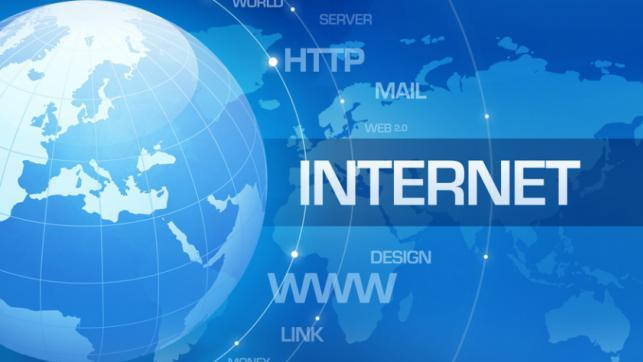 The mobile internet speed was restored this morning 10 hours after it was slowed down by the telecom regulator.

Bangladesh Telecommunication Regulatory Commission (BTRC) through an e-mail asked four mobile operators to restore the 3G and 4G services around 7:30am without mentioning details, said officials of the operators.

The BTRC yesterday night suddenly directed the mobile operators to slow down the internet by shutting down 3G and 4G services two days ahead of the 11th national election.

As per the BTRC order issued around 10:00pm yesterday, people using the internet on their phones would not be able to stream or upload pictures or videos.

As of November, over six crore people are currently using the 3G and 4G mobile internet.

Jatiya Party Chairman HM Ershad, who declared himself the leader of the opposition in parliament, now wants the status of a deputy prime minister. But such a post does not exist.

The leader of the opposition now enjoys the status of a minister. If it is to be given the deputy prime minister's status, the constitution first needs to be amended to create the post.

“I will request the new government to formulate a law to upgrade the post of the opposition leader to deputy prime minister. I will place the proposal in parliament. I will also speak to the Speaker [of parliament] in this regard,” he said, while talking to reporters after taking oath as an MP at the Jatiya Sangsad Bhaban.

Speaker Shirin Sharmin Chaudhury administered the oath at her office in parliament yesterday.

Ershad has been elected MP from Rangpur-3.

Twenty-two JP MPs-elect, except Ershad, took the oath as lawmakers of the 11th parliament on January 3. The JP chief could not take the oath due to illness.

After taking the oath yesterday, Ershad went to the room designated for the leader of the opposition at the Jatiya Sangsad Bhaban.

The former military ruler said he would request the government to elect the deputy speaker from the opposition MPs.

Ershad, who grabbed the state power in March 1982 by ousting the elected government of President Justice Abdus Sattar, said he would also request the government to upgrade the post of the opposition whip.

He said he would also urge the government to appoint more opposition MPs as chiefs of different parliamentary standing committees.

JP Secretary General Moshiur Rahman Ranga told reporters that Ershad would be the first male in the last 27 to act as the leader of the opposition.

Just a day after the JP Parliamentary Party decided to join the Awami League-led grand alliance government, Ershad on January 4 came up with a completely opposite decision.

The JP chairman in a statement announced that his party would be the main opposition in parliament with no representation in the new cabinet.

Earlier on January 3, JP Parliamentary Party unanimously decided that since JP contested the election under the banner of the AL-led grand alliance, they would join the government.

Sources at the Parliament Secretariat said Speaker Shirin Sharmin has yet to take measures to recognise Ershad as the opposition leader.

Ershad's wife, Raushan Ershad, was the leader of the opposition in the 10th parliament.

In the December 30 polls, the AL-led grand alliance secured 288 seats. JP, a key component of the alliance, bagged 22.

The BNP-led Jatiya Oikyafront managed to win only seven seats, while independent candidates got three.

The election in Gaibandha-3 was rescheduled for January 27 following the death of a candidate, and re-polling will take place at three centres in Brahmanbaria-2 on January 9.

The JP became the main opposition in the 10th parliament formed after the 2014 election, which was boycotted by the BNP-led alliance.

The JP in that election won 34 seats and its senior leader Raushan Ershad was recognised as the leader of the opposition. Three JP MPs were also made ministers.