We were totally outplayed: Finch 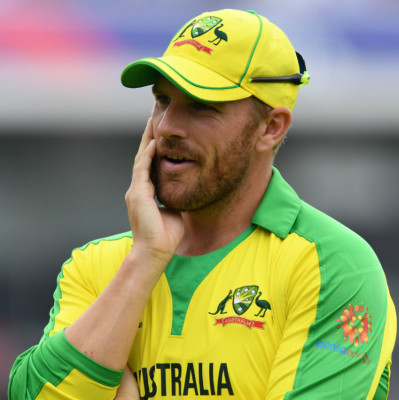 Australia had come into the semifinal having beaten England in the group stage and with a record of never losing a World Cup semifinal in six prior appearances. Less than seven hours later, the five-time champions were played off the park by their old foes, who overhauled a sub-par target of 224 with a whopping 17.5 overs to spare.

It was the opening exchanges of each innings after Australia chose to bat at the toss that proved decisive. Player-of-the-match Chris Woakes and Jofra Archer reduced Australia to 14 for three inside seven overs, and that proved too much for the reigning champions to recover from. Then, in chase, Jason Roy and Jonny Bairstow raced to a 124-run opening partnership in just 17.2 overs.

Aussie skipper Aaron Finch admitted that they had ceded too much ground in the early exchanges.

“Definitely, in the first 10 overs of the game,” he said when asked where the match was lost. “We know they were going to come really aggressive at us with the bat, so we had to be aggressive with the ball, we had to take or create 10 chances and take them as well, so it wasn’t going to be a game, especially against England, that peters out into the 47th, 48th over. It was going to be ultra-aggressive and they got on top of us early with the bat.”

Even when Australia were recovering through a 103-run fourth-wicket stand between Steve Smith and Alex Carey, England found a way back when leg-spinner Adil Rashid took two quick wickets to nip the recovery in the bud.

“But the damage was really done with the ball. That forced us to rebuild for such a long time and start to drag some momentum back and then, like I said, you lose a couple of quick wickets again, new batters starting, it is always tough against really good leg-spin and good quicks as well. So, all in all, we were totally outplayed all throughout the day.”