Mash’s take on not completing his overs 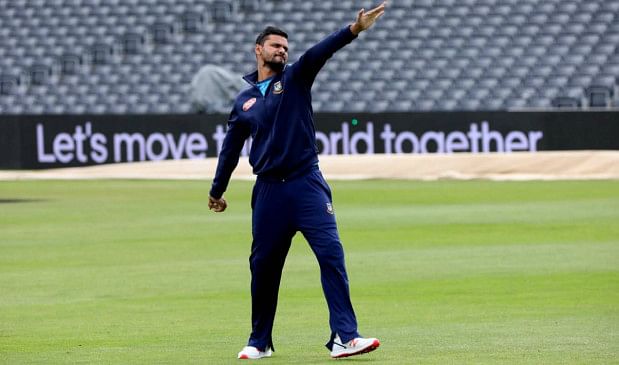 Mashrafe has been playing through knee problems and has been arguably Bangladesh's most reliable bowler in the recent few years. Does the pressure shift to the other bowlers when Mashrafe cannot complete his full quota of overs?

"I think there are so many times where I didn't finish my overs in the last four or five years of my captaincy. It's all about who is doing well at the middle and the right time," he said about picking the bowlers.

There have been instances where other bowlers have done the trick. Mohammad Saifuddin has been amongst the wickets while Mosaddek Hossain has come in handy in some situations. For the skipper, it is not about just him completing his overs but who he can bowl during a particular situation, which takes precedence.