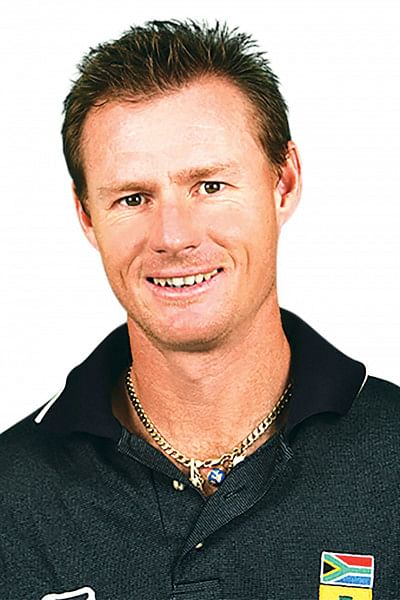 The last time the ICC World Cup was held in England, one man single-handedly set the tournament on fire -- South African all-rounder Lance Klusener. Although his team crashed out after a heart-breaking tie in the World Cup semifinals to eventual champions Australia, Klusener ended as the man-of-the-tournament with 281 runs at an average of 140.50 and a strike rate of 122.17, plus 17 wickets at 20.58.

As the World Cup returns to the same shores, Klusener provided some thoughts on the South African team, saying that the lack of quality all-rounders was the biggest shortcoming.

“I think there is a lack of quality in all-rounders of South Africa,” Klusener told CricketNext. “We have to remember that a guy like Andile Phehlukwayo is quite young, Chris Morris has been in and out of the side and Dwayne Pretorious is also fairly inexperienced at the international level.

“There are a lot of challenges and we need to be patient. It’s easy to compare them with likes of Pollock, Boucher, Boje or myself. So if you compare them with those or the likes of Dhoni, yes they will be lacking. You do need help and bit of a platform to make up for that.”

Kluesner also believed that other players would perform better in different positions but cannot play there due to of a lack of quality.

“A guy like David Miller, I would like to see him bat a little lower -- he is a hitter and a finisher, No. 4 or 5 is too high a position for him. But he is forced up the order due to a lack of quality anywhere else. It does hurt South Africa but if you don’t have good finishers, you need to find some other way like other good teams do to put big scores on the board.”

The 47-year-old also struggled to come up with an answer for his favourite three batsmen, saying that there were far too many.

“There are lots of extremely good batsmen in this World Cup. I am big fan of Martin Guptill, Virat you can never count out, the return of (David) Warner and (Steve) Smith is also exciting. To narrow my choice down to three is very tough. There are some wonderful brains as well and not to forget the likes of Jos Buttler and Ben Stokes from England. Those that are able to read the conditions quickly and bat accordingly will be the most successful.”