‘It’s natural that questions will be raised against you’ 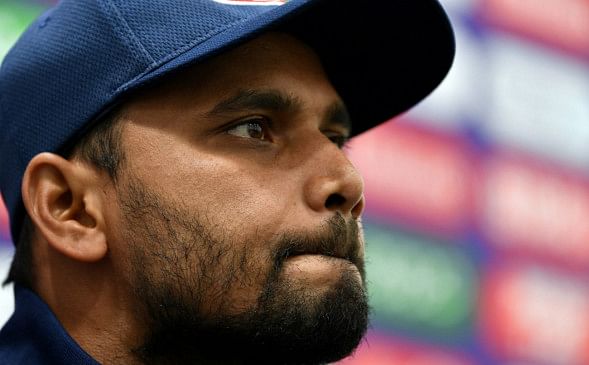 There have been questions raised about Mashrafe Bin Mortaza's recent performances at the World Cup in England. He is usually one of Bangladesh's most consistent performers and believed that in a professional setting, one has to accept criticism.

He revealed that he was not disappointed by the criticism towards him. Former India pacer Ajit Agarkar had recently discussed in a show on CricInfo that Mashrafe 'doesn't fit in the eleven'.

"No, it is not disappointing at all. When you are in professional life and you cannot give your best, it is very natural that questions will be raised against you and you have to accept it. I cannot point out who is saying what, but in the first two matches, with the state of the wickets you will see that most pace bowlers were going for 6 or 6.5 runs/over," Mashrafe said during a press conference today.

Mashrafe bowled nine overs for 50 runs but his figures were slightly ruined when he came back for his 10th over against England. It appears that when he does not bowl, there is criticism and also there is criticism when he does bowl. The Tigers' skipper said that because Bangladesh have lost two matches, his contributions are now viewed differently.

"In the last match, I bowled 10 overs because I needed to, and maybe till the eighth or ninth over I was doing okay. Different people express the difference between good and bad times differently," he said.

"Ultimately, I expect more of myself and try to contribute to winning a match. When that does not happen, I question myself. Instead of what other people are saying, it is more important what I am feeling. If I am unable to give my best, that I feel bad is more important for me."