‘Fielding is a concern’ 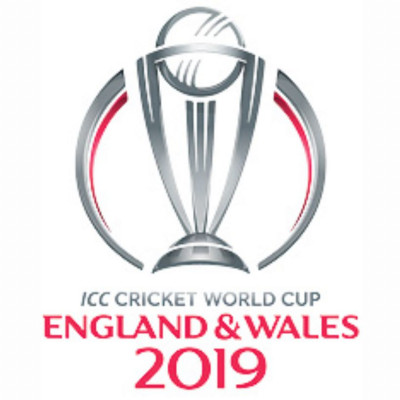 After quite some time, there was little to be positive about a Bangladesh performance. The World Cup match they lost by 106 runs to England at the Cardiff Wales Stadium was doomed from the start, when skipper Mashrafe Bin Mortaza chose to field first at the toss, which led to three and a half hours of chasing leather that ended with England scoring 386 for six, 56 runs more than Bangladesh have ever managed in ODI cricket.

Bangladesh have been competitive so far in this World Cup -- beating South Africa by 21 runs in the opener and running New Zealand close in a two-wicket defeat -- by putting runs on the board and giving their bowlers something to defend, so the decision at the toss was seen as a defensive one taken with the early moisture, which may help England’s pacers, in mind.

“Well, I’m not the one who decides whether to bowl or bat first,” Bangladesh’s sole performer, centurion Shakib Al Hasan, said after the match.

If the coin had landed the other way, Bangladesh may have been facing the same quandary as they volunteered for, but the bowling and fielding had nothing to do with luck.

The Tigers fed openers Jason Roy and Jonny Bairstow overpitched deliveries, which they hit without fuss to the short straight boundaries, while the fielders -- apart from regular fumbles -- failed to attack oncoming balls from the big square boundaries, allowing easy twos and threes.

“Yes, disappointed with the results, or the manner we actually bowled,” Shakib said.

“I thought we bowled really, really well against South Africa and against New Zealand.

We were expecting a better bowling performance in this match. But obviously England played brilliantly. Credit goes to their batsman.

The way their openers started, and the way [Jos] Buttler finished the innings was the turning point of the match, I think.

“Also, the dimensions of the ground did not help us. We do not have bowlers who can bowl 140kph-plus, bowl bouncers and bring the long square boundaries into play.

At The Oval, our spinners could attack, which we are used to doing as we look to take wickets back home, by flighting the ball, but here we had to bowl defensively.”

There was not much to be charitable about in his assessment of their fielding, however.

“We are concerned about our fielding, especially in these unfavourable conditions. We field well when we are on top. The reverse is also true, so we have to work on our fielding. We also do not have athletes like Ben Stokes,” Shakib said.

Shakib said that they did not think that they were out of the match at the halfway stage and that it was still possible to go for the score when he and Mushfiqur were in the midst of a 106-run third-wicket stand.

“We wanted to see where we are at the 30-over mark. If we needed around 200 and with wickets in hand, in a T20 game, you can reach that total if you bat really well. We always knew that we were against the run of play but we held that belief for a little time.”