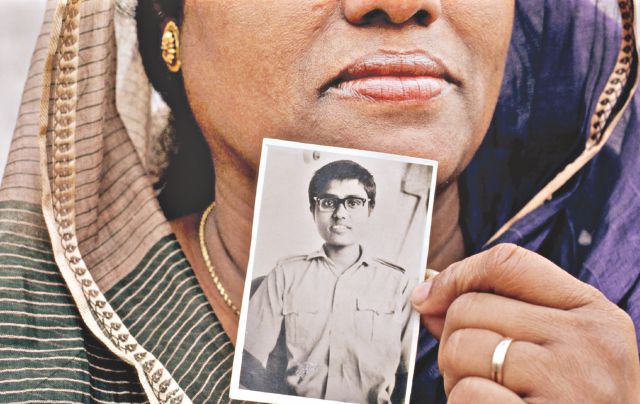 It has become difficult now to descend directly down the slope of memory and write about '71, without the events unfolding all around us - casting shadows that twine in and out and toss our souls in different directions - deflecting our single minded gaze. But one has to start at the beginning.
I was a teenager at the time, on the threshold of a university education. My father, a civil servant had,I remember vaguely, brought in a pamphlet titled The Six Points and spoke in hushed but admiring tones about it. He came back from the Race Course on March 7, all the way on foot, but strangely rejuvenated. Looking back now, with all the political wisdom (!) I have gathered over the years, I should have insisted that he take me along.
Then the night of March 25. We were awakened by the sound of screams that rent the night as if doomsday were at hand. From the northern window of our house in Lalmatia on the edge of Mohammadpur, we could see what appeared to be thousands of flares in the sky. We could not tell where the screams were coming from or remember how the night passed into day; some of us spent the hours on prayer mats, while some were just speechless. The next morning an army jeep did the rounds in our neighbourhood (a predominantly non- Bengali i.e. Bihari one) and asked us to bring the 'Joi Bangla' flag down from our roof top. We lived very close to the Physical Education Centre, Mohammadpur, which, I was to realise years later, served as the torture camp for many Bengali intellectuals.
One day after curfew was lifted, I heard our caretaker whispering something to my father about the area not being safe for a family with two young daughters, and thus started our nomadic existence, moving from house to house in various neighbourhoods in Dhaka. I remember the caretaker burying  the family valuables - jewellery, land deeds and such stuff beneath the soil in our compound; while we hurriedly threw in clothes into a bag and took off to live at relatives' and friends' houses further and further away from the residence in Mohammadpur.
We migrated to my aunt's place in Dhanmadi first. She was quite a lady, active member of a women's organisation and not one to sit back and meditate while a city burned. I saw her taking off when curfew broke for a few hours, and come back white faced after roaming through what must have been a deserted city. I remember her whisper hoarsely as she stared into vacant space "I have seen the great cremation ground." 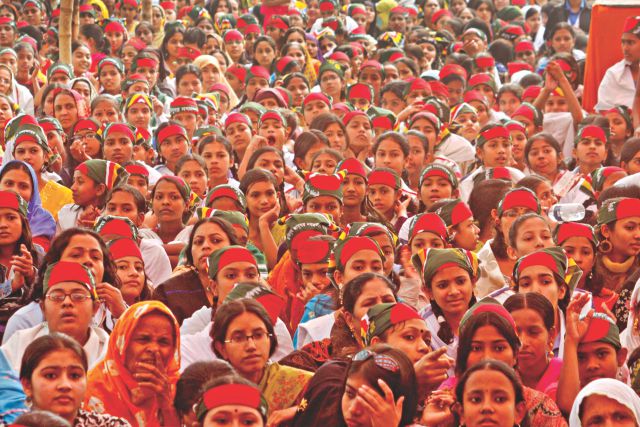 The writer is Professor, Department of History, University of Dhaka.