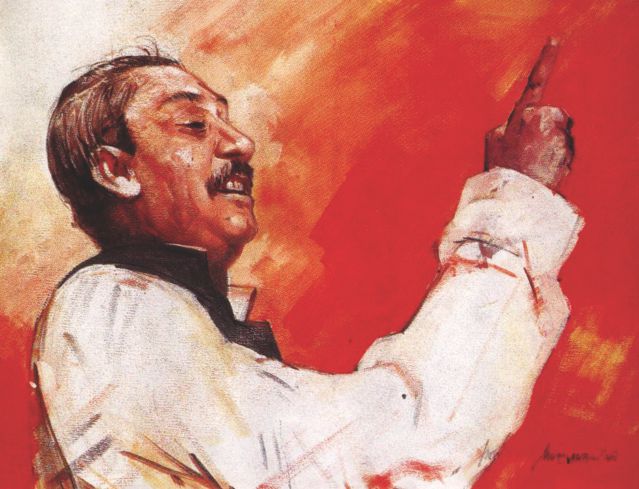 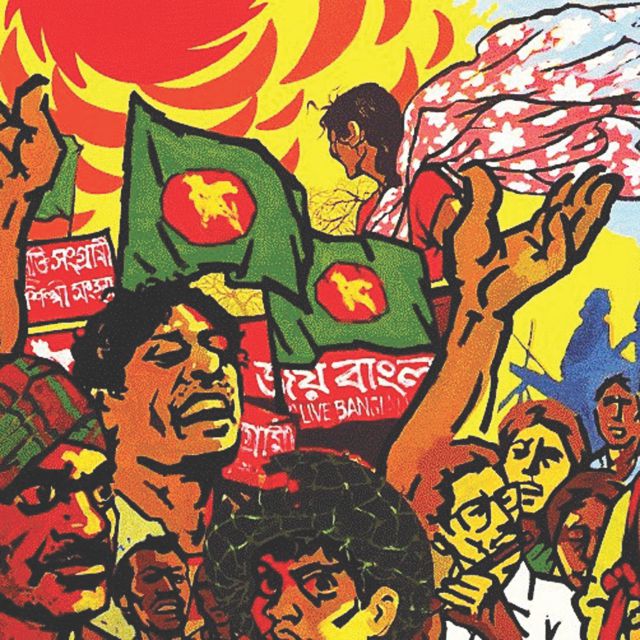 These are the thoughts that course through me today. The thrill I lived through as a teenager is the thrill I would love to go through again in my fifties and into my sixties. But then come the thoughts, brooding if you will, which throw up images of the nightmares that supplanted our dreams only three and a half years into freedom. You and I can count on our fingers the numbers of all the brave men of freedom we lost in the years after liberation. Does a revolution invariably claim its heroes? Do counter-revolutionaries, lurking in the bushes, always push patriots aside and commandeer what would have been a society of enormously talented, decidedly dedicated men of conviction? Reflect on the answers, if you can, to these questions.
Of course the elements of darkness who engaged in criminality in 1971, through dispatching our patriotic Bengalis to unnecessary and unfortunate death, should pay for their heinous acts. But should that job not have been done years ago, when Zia let these bad men in through his so-called multi-party democracy, when Ershad retrieved a collaborator and turned him into a minister?
These questions re-ignite the old pain in us. We have seen criminals murder the founding fathers of our free nation. Our war heroes, having waged long, twilight battles on the fields of 1971, died in internecine conflict in their liberated country.  Our democracy, our socialism, our nationalism and our secularism were all done in by men we thought were the sentinels of our freedom back in 1971. Our soldiers have died on the gallows because a dictator had decreed thus. Yet another dictator sought to tamper with the judiciary and then put a communal cap on this Bengali state, to our undying shame.
It is time, then, to renew the old pledge. Despite this glaring absence of enlightened Bengali nationalistic leadership today, it remains for us to light little lamps in our homes and sing songs in our villages, to pass the message on that our struggle for emancipation goes on. It is time to say Joi Bangla once more.

The writer is Executive Editor, The Daily Star.