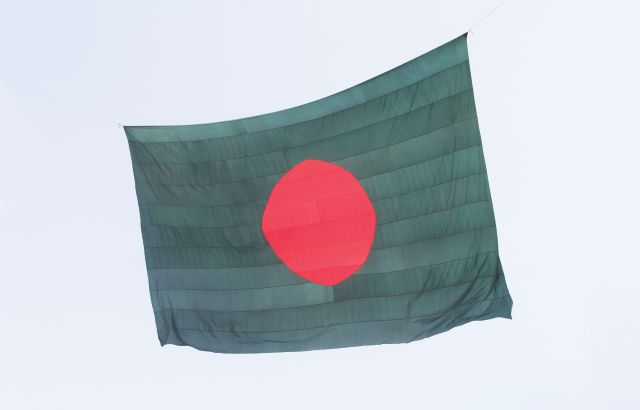 I thought he was Abid's doppelganger -- maybe his brother. He had inherited Abid's physique by chance. But when he had grabbed onto my hand so suddenly and had started berating me in his very distinctive coarse-hoarse voice, “What's this? You're ignoring me and walking off,” I was truly very shocked and taken aback. I had no option other than to stare into his face totally dumbfounded and ask, “How could I have recognised you? What have you done to your face? Have you kept any clues left through which I could have identified you?” Abid was a bit startled and became self conscious -- some strange sense of discomfort shadowed him, something I had never seen in him before. He even tried to laugh a little, but the full-bellied laughter was not there anymore.
It was truly a matter of surprise. There was no limit to my concern at that moment. Why the sudden change in Abid? Why was there a struggle for him to return to normal?
I had seen a different side to him for more than 15 years -- a face full of beard like Socrates, tangled unkempt dense hair starting from the base of his huge forehead, the bloodshot eyes from staying up late into the night, and the blackened teeth from chewing betel-leaf without end -- not even a speck of white in any corner of them. His hand was never void of a bundle of betel-leaves. His attire of dirty worn-out punjabi-payjama used to match his appearance. He was famous amongst us for his unparalleled knowledge. Vision, politics, economics, psychology, sociology, history, and religion were all under his grasp. His memory was astonishing, equalled with his curiosity and the strength of remembrance. Such people are very rare in nature. He had donned a very classic look with such potential within himself and such shabby state of physical appearance. We had become accustomed to his existence, seeing him on a regular basis. 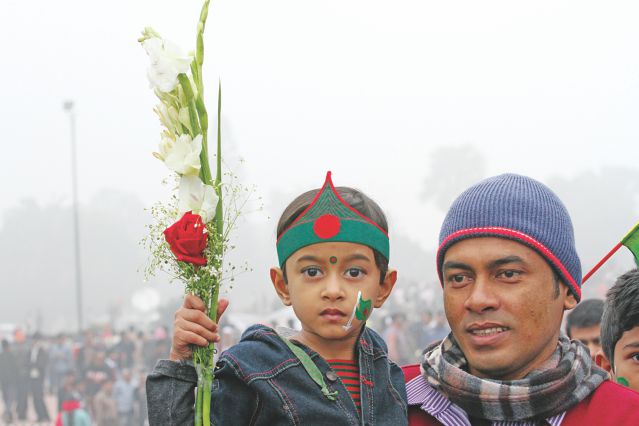 Ever since we were all bachelors, we had thought Abid would change with time -- he would return to normal life and start looking typical like ten others around him. But that never happened. He accomplished in remaining a successful celibate. He never wed; neither did he lose the habit of reading -- on the contrary it had increased. His attire had not changed one bit either. Since he had not changed his ways for so long, we had all come to consensus that he never would.
Abid had proven his individuality through remaining the same for more than 20 years. He would never marry, never work for a living, and never be a part of society: that was his philosophy. Practical life does not recognise this, but Abid wanted to live on with it. He survived under such terms for nearly 40 years of his life.
One of his admirers used to shelter and feed him. All his friends and many more were his fans, and Abid had broken all norms of society to have found his own perceptions. We had not seen any change in his ways of consuming knowledge, spending time with his friends in gatherings, and his tobacco-betel addiction. Reading under the influence of intoxication, and keeping his merit alive through discussions and debates in the gatherings: this was what Abid was to us. We could not even start to think of Abid in any other form. But the same Abid had flipped 180 degrees in appearances and was standing in front of me. His face was clean-shaved. His dark as coal smooth skin was shining. His hair was cut short and combed perfectly. He was wearing clean clothes. What was more surprising were: his blackened teeth -- they were cleaned and looked white, his blood-shot eyes were not as red anymore, and even his bundle of betel-leaves were not in his hand anymore. The classic look that he had made for himself was gone -- as if it was never there to begin with. 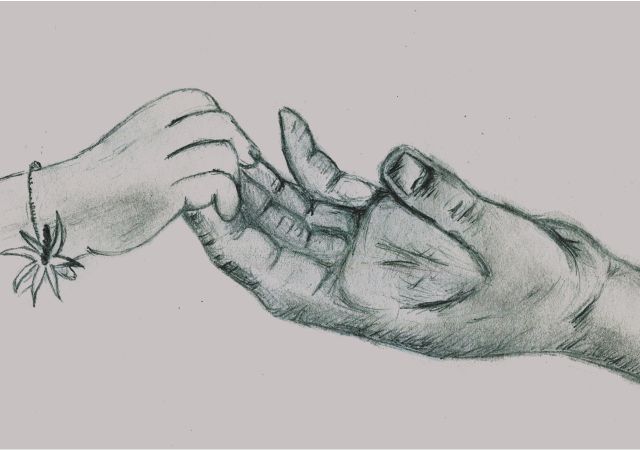 Hasan Hafizur Rahman (1932-1983) was a Poet, Journalist and Critic. Perhaps the most important contribution of Hasan Hafizur Rahman was his editorship of the documents of the War of Liberation, published as Bangladesher Svadhinatayuddha: Dalilpatra (1982-83), in 16 volumes.
- Translated by Hasan Ameen Salahuddin.
The translator is a Teacher and Coordinator, Brine Pickles, the first Performance Literature and Creative Writing group in the English Language in Bangladesh.