In Defense of V.S. Naipaul 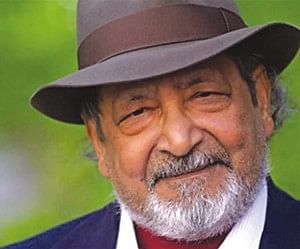 Nora Khan is a Bangladeshi-American writer who lives in New Haven, Connecticut.