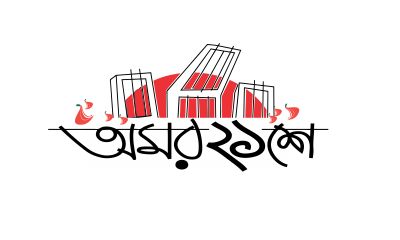 Pakistan's founding father and first governor general Mohammad Ali Jinnah, revered by his followers as Quaid-e-Azam, addressed a convocation of Dhaka University at Curzon Hall on March 24, 1948.
He dwelt on the refugee issue, the need to guard against conspiracies and the place of Urdu in national life.
Excerpts from the speech are reproduced below:
â€œUnlike your predecessors you fortunately leave this university to enter life under a sovereign, independent state of your own â€¦. We have broken the shackles of slavery; we are now a free people. Our state is our own state. Our government is our own government.
â€¦ Thwarted in their desire to prevent the establishment of Pakistan, our enemies turned their attention to finding ways and means to weaken and destroy us â€¦
Our enemies, among whom, I regret to say, there are still some Muslims, have set about actively encouraging provincialism in the hope of weakening Pakistan and thereby facilitating the re-absorption of this province into the Indian Dominion. Those who are playing this game are living in a fool's paradise, but this does not prevent them trying â€¦.â€
Jinnah then took up the language question:
â€œThere can, however, be one lingua franca, that is, the language for inter-communication between the various provinces of the state, and that language should be Urdu and cannot be any other. The state language, therefore, must obviously be Urdu â€¦.
Make no mistake about it. There can be only one state language, if the component parts of this state are to march forward in unison and that language, in my opinion, can only be Urdu.â€
At this point, loud protests of "No, no!" were heard in the hall. Jinnah, unaccustomed to people defying him, stayed silent for a few moments before resuming his speech.
Pakistan's leader clearly spotted conspiracies to undo Pakistan. He went on to warn the students:
â€œ. . . beware of the fifth columnists among yourselves . . . guard against and weed out selfish people who only wish to exploit you so that they may swim . . . consolidate the Muslim League party which will serve and build up a really and truly great and glorious Pakistan.â€
It was not Mohammad Ali Jinnah's finest hour.