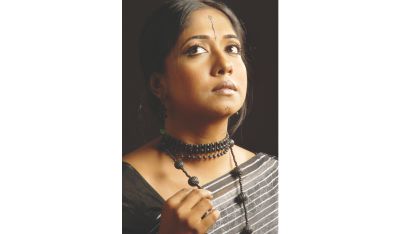 After the success of movies such as â€œDukhaiâ€ and â€œMatir Moynaâ€, celebrated actress Rokeya Prachy is now acting in "Gaariwala", a children's film directed by Ashraf Shishir. The movie has already received a government grant. Rokeya Prachy will be in a leading role in the film. According to Ashraf Shishir, the story of the film revolves around two brothers and their mother and their struggle with fate. The film is produced by Mediaaid Bangladesh and will be shot outdoors in a remote village of Pabna this December, the director said. Ashraf Shishir's first film â€œAmra Ekta Cinema Banaboâ€ is now in the censor submission stage.