The life and times of a famous couple 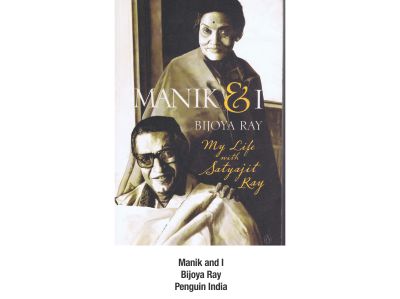 Pallab Bhattacharya, a journalist, writes for The Daily Star from India.