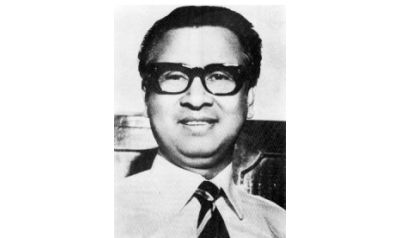 The writer is the Convener of the Canadian Committee for Human Rights and Democracy in Bangladesh.